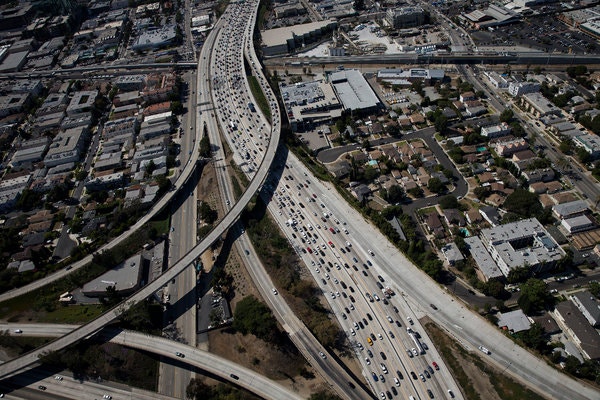 SAN FRANCISCO — We might be living through a new age of miracles. Last month, Los Angeles decided against adding lanes to a freeway, an unexpected move in a city that has mistakenly thought for years that more lanes mean fewer traffic jams.

Shortly before that, Germany’s highest court ruled that diesel cars could be banned from city centers to clean up the air. Mind you, Germany is the land where diesel technology was invented — and Volkswagen, the world’s largest automobile maker, invested heavily in pushing the cars before it was caught lying about their emissions. After the court ruling, Volkswagen sputtered that it was “unable to comprehend” the decision.

These events occurred nearly 6,000 miles apart, in different political contexts, but they are connected. Both the public and a few of our bolder political leaders are waking up to the reality that we simply cannot keep jamming more cars into our cities.

A century of experience has taught us the folly of it. Three pathologies emerge. First, every car becomes the enemy of every other. The car you hate most is the one that’s right in front of you not moving. As cars pile in, journey times and pollution rise.

via Opinion | Cars Are Ruining Our Cities – The New York Times