A roundup of the columns that no one, except maybe my mom, read. 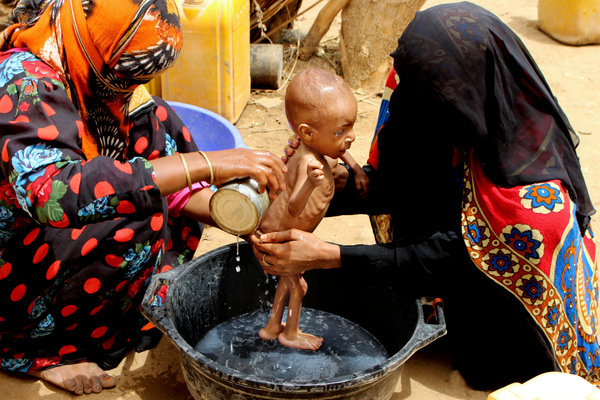 “Good thing my mother is a loyal Times subscriber. She was just about the only reader of some of my columns this year!

Well, yes, that’s a bit of an exaggeration. But while some people like to showcase their greatest hits, at the end of every year I like to offer my list of Greatest Duds. These were columns that, yawn, sent readers away in droves.

My No. 1 Dud was a column called “#MeToo Goes Global,” about the need to address sexual violence not just in the U.S. but all over in the world. In part of Papua New Guinea, I noted, 62 percent of men acknowledged having raped a woman. And worldwide, an underage girl is married somewhere every three seconds.

Sigh. A reader somewhere in the world clicked away from my column every two seconds. 🙂

My No. 2 Dud was about the importance of bringing human rights, not just nuclear weapons, to the negotiations with North Korea. After all, North Korea is repressive like no other country in the world today: Did you know that triplets are seized from parents and raised by the state, because they are considered auspicious? We could at least use our intelligence community’s satellites to highlight some of the prison camps there and raise the cost of human rights violations. Still, the column disappeared without a ripple.

via Opinion | My Biggest Duds – The New York Times

D
David Lindsay Jr.
Hamden, CT | Pending Approval
Thank you again Nicholas Kristof. I read all your columns since I finished my novel on Vietnam. I post many of your columns at my second blog, InconvenientNewsWorldwide.wordress.com, and for a while, I put them into a category under opinion writers which I named Saint Nicholas Kristof. I think I eventually removed the word Saint, but I can’t remember why, maybe to appear more professional. But I remain a great fan and admirer. I love to tell people, please read this guy, he goes to places almost no one else wants to go to, and writes about bad things most people don’t want to hear or know about. He really might be a saint. David Lindsay is the author of “The Tay Son Rebellion, Historical Fiction of Eighteenth-century Vietnam,” which almost nobody wants to read.