“PORT-AU-PRINCE, Haiti — On the streets of Port-au-Prince in February, demonstrators demanded that the Haitian president, Jovenel Moïse, step down because he had overstayed his elected term. His administration had dissolved Parliament after failing to hold elections, and he had illegally packed the judiciary and electoral commissions. Armed gangs, acting with his support, massacred protesters and terrorized poor and powerless citizens. Government agencies were a shambles, as they have been for years.

With the United States and other countries providing unstinting support for Mr. Moïse, Haitian civil organizations realized that the only way Haiti would be saved was if they saved it.

That month, groups representing unions, professional associations, farmers’ alliances, human rights and diaspora organizations, Voodoo groups and churches formed the Commission to Search for a Haitian Solution to the Crisis. I am one of 13 commissioners.”

” . . . . President Jefferson, mindful of the desires of his Southern political base, adopted a hostile stance toward St. Domingue. The stage was set for isolation of the tiny island nation, a choice that had enormous consequences for its development.Napoleon brought a new challenge to St. Domingue when he decided in 1802 to reassert control over French colonies in the Americas. He sent a fleet to the island to accomplish the task. The residents fought back and, with the help of Aedes aegypti, the mosquito that carries yellow fever, repelled the invaders. This victory was fateful not only for the residents of St. Domingue, who went on to form an independent republic that they renamed Haiti, but also for the course of American history.Napoleon, as part of his plan to re-establish the French empire in the Caribbean, was hoping to use the territory of Louisiana as a supply station for the island colonies. Once the Haitians had shattered his dream, Napoleon saw no reason to hold on to the territory. He was eager to sell it, and President Jefferson was equally eager to buy.The purchase doubled the size of the United States, which obtained 530 million acres for $15 million. If not for the French defeat at the hands of the Haitians, the sale may not have come off, leaving the United States possibly forever divided by a huge swath of French-controlled land or forced into armed conflict with the French over it. Of course, what the United States really bought from France was the right to contend with the various Indigenous people who had their own claims to the land.” . . . 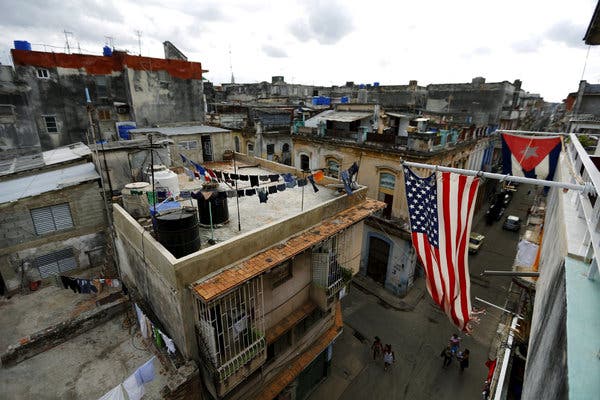 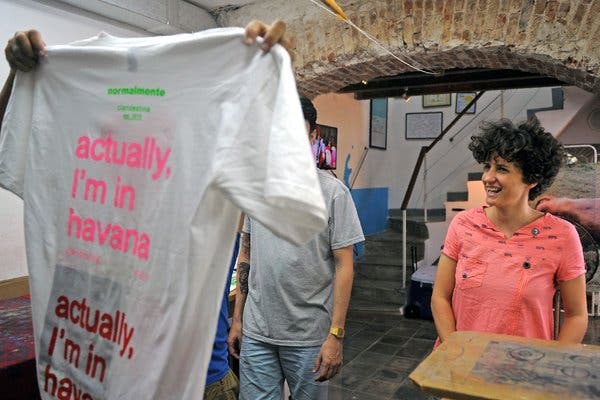