“KISANFU, Democratic Republic of Congo — Just up a red dirt road, across an expanse of tall, dew-soaked weeds, bulldozers are hollowing out a yawning new canyon that is central to the world’s urgent race against global warming.

For more than a decade, the vast expanse of untouched land was controlled by an American company. Now a Chinese mining conglomerate has bought it, and is racing to retrieve its buried treasure: millions of tons of cobalt.

At 73, Kyahile Mangi has lived here long enough to predict the path ahead. Once the blasting starts, the walls of mud-brick homes will crack. Chemicals will seep into the river where women do laundry and dishes while worrying about hippo attacks. Soon a manager from the mine will announce that everyone needs to be relocated.

“We know our ground is rich,” said Mr. Mangi, a village chief who also knows residents will share little of the mine’s wealth.” 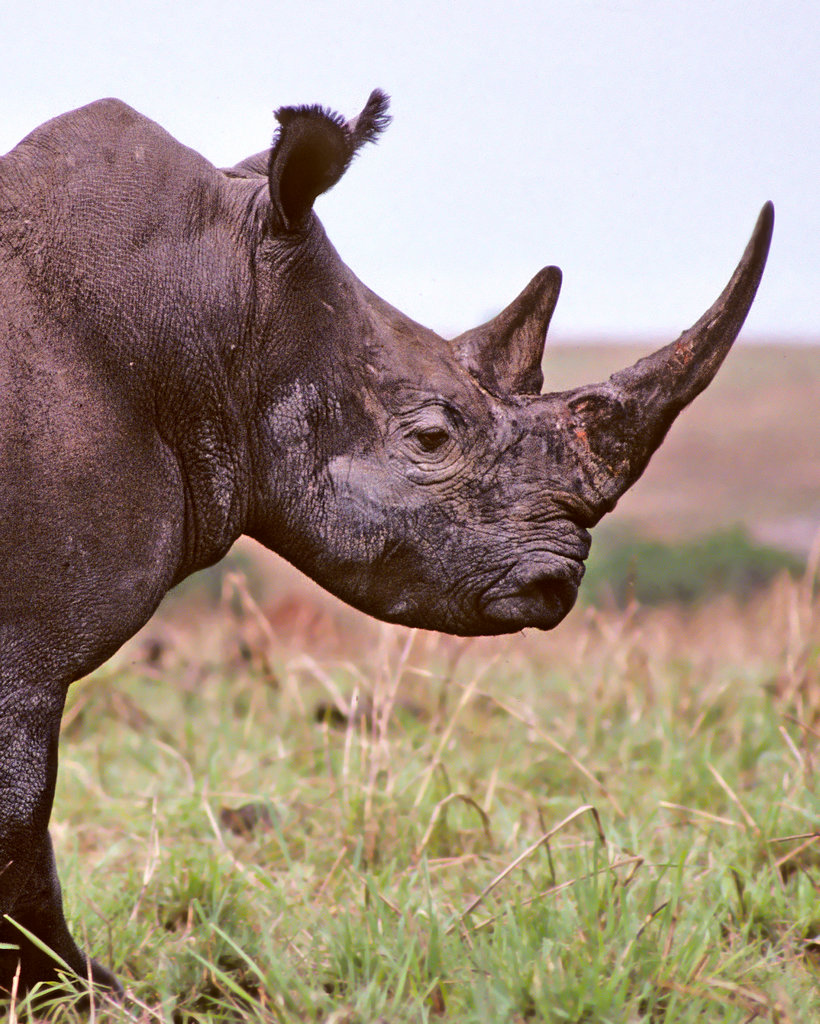 In 1996, when war broke out in what is now the Democratic Republic of Congo, just 31 northern white rhinos remained in Garamba National Park, the last stronghold of this endangered species. Armed militias reached the park less than a year later, and half of the park’s elephants, two-thirds of its buffalos and three-quarters of its hippos disappeared in three short months.

That the rhinos’ habitat included a part of Africa plagued by human conflict was “desperately unfortunate,” said Kes Hillman-Smith, a Nairobi-based conservationist and author of “Garamba: Conservation in Peace and War.” “The endless wars there have taken their toll on all the wildlife in the region.”

Many case studies have demonstrated that war can affect the survival of local populations, sometimes threatening entire species. But the research is mixed: In some cases, conflict actually seems to aid animals.

via War’s Other Victims: Animals – The New York Times