“Konrad Steffen, an Arctic scientist whose work showed that climate change is melting Greenland’s vast ice sheet with increasing speed, died on Saturday in an accident near a research station he created there 30 years ago. He was 68.

Police investigators said he had fallen into a crevasse in the ice and drowned in the deep water below.

A fellow scientist at the station, Jason Box, said the crevasse, or large crack, was a known hazard. But he added that high winds and recent snowfall had made visibility poor and landmarks harder to spot.

The small group at the site — christened Swiss Camp by Dr. Steffen — was installing new equipment when he walked off to perform another task. Over the next few hours, Dr. Box said, they assumed that Dr. Steffen had gone back to his tent for a nap. But when they finished their work he was nowhere to be found.”

The country lost most of its trees long ago. Despite years of replanting, it isn’t making much progress. 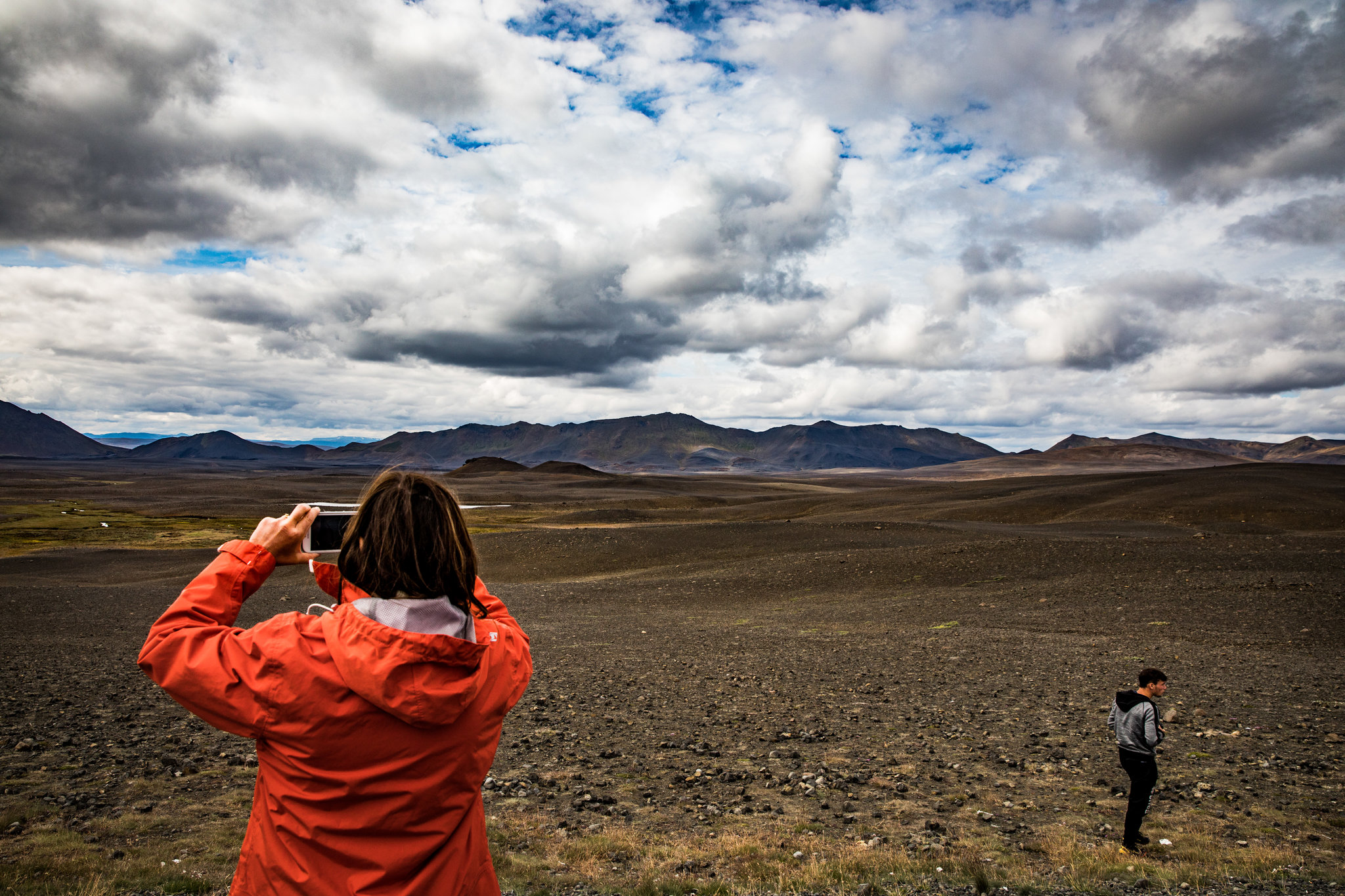 By HENRY FOUNTAIN
OCT. 20, 2017
GUNNARSHOLT, Iceland — With his flats of saplings and a red planting tool, Jon Asgeir Jonsson is a foot soldier in the fight to reforest Iceland, working to bring new life to largely barren landscapes.

Jon Asgeir Jonsson, who works for a private forestry association, with larch saplings in western Iceland.
The country lost most of its trees more than a thousand years ago, when Viking settlers took their axes to the forests that covered one-quarter of the countryside. Now Icelanders would like to get some of those forests back, to improve and stabilize the country’s harsh soils, help agriculture and fight climate change.

via Vikings Razed the Forests. Can Iceland Regrow Them? – The New York Times