“This week, I left my position as the president and chief executive of Planned Parenthood.

In my farewell message to colleagues, I cited philosophical differences over the best way to protect reproductive health. While the traditional approach has been through prioritizing advocating for abortion rights, I have long believed that the most effective way to advance reproductive health is to be clear that it is not a political issue but a health care one. I believed we could expand support for Planned Parenthood — and ultimately for abortion access — by finding common ground with the large majority of Americans who can unite behind the goal of improving the health and well-being of women and children.

When the board hired me to chart this new course, I knew that it would be challenging. Few organizations, let alone organizations under constant siege, accept change easily. Indeed, there was immediate criticism that I did not prioritize abortion enough. While I am passionately committed to protecting abortion access, I do not view it as a stand-alone issue. As one of the few national health care organizations with a presence in all 50 states, Planned Parenthood’s mandate should be to promote reproductive health care as part of a wide range of policies that affect women’s health and public health.

Another area of contention was my attempt to depoliticize Planned Parenthood. The organization and the causes it stands for have long been in the cross hairs of political attacks. In the last few months, seven states have passed laws banning abortion before many women even know that they are pregnant. Just this past Monday, the Trump administration announced that it would start enforcing a gag rule that would prohibit doctors and nurses working in federally funded clinics from referring patients to abortion care.

I had been leading our organization’s fights against these attacks, and believe they offer even more reason for Planned Parenthood to emphasize its role in providing essential health care to millions of underserved women and families. People depend on Planned Parenthood for breast exams, cervical cancer screenings, H.I.V. testing and family planning. To counter those who associate the organization with only abortion and use this misconception to attack its mission, I wanted to tell the story of all of its services — and in so doing, to normalize abortion care as the health care it is.”

David Lindsay:  This story makes me sad. I have been a strong supporter of Planned Parenthood since young adulthood, but I am at a loss. I thought Leana Wen had good ideas for making this organization more palatable to some of its enemies. I also fear that a softer, more sophisticated PP would be more helpful in defeating Donald Trump. Tightening up and becoming more narrow and strident, will problably help him by keeping his pro-life supporters galvanized.

Wen is correct and those within PP who opposed her will regret her loss. As an older physician who went through medical training at a time when abortion was illegal and I watched over the deaths of many young women who died from botched attempted abortions, I know how important Roe is. As a long time observer of the political realities, I know that a different approach by PP made excellent sense. I have been a dedicated financial supporter of PP. My enthusiasm for continuing in that role has been severely diminished. I suspect I am not alone in those feelings. 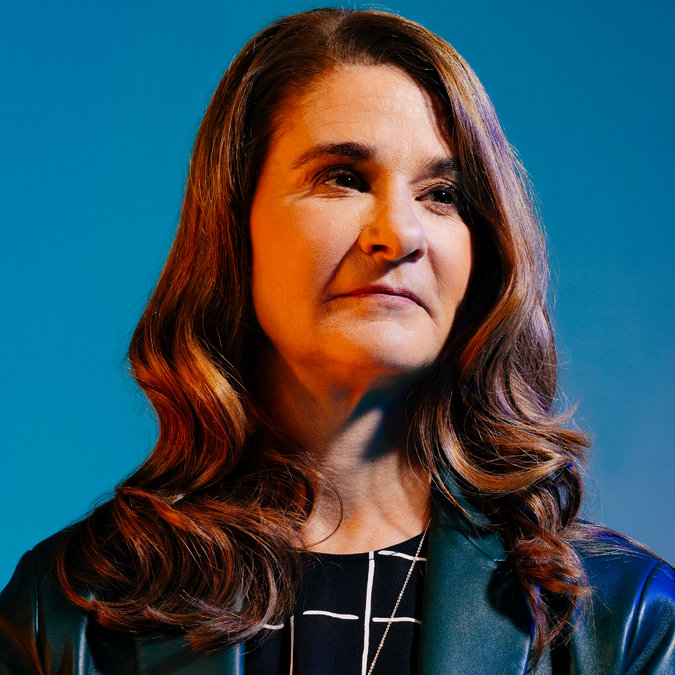 Abortifacient drugs have become so readily available in places like Chile and El Salvador that it has become impossible to enforce abortion bans. That was also the case in Ireland, where by some accounts, before last month’s legalization vote, at least two Irish women a day were self-administering abortions using pills.

The most widely available abortion drug in Latin America, misoprostol, is commonly used to treat ulcers. Although less effective than the combination of mifepristone and misoprostol used in the United States, misoprostol taken in the first trimester causes an abortion in approximately 90 percent of cases. In Brazil, where abortion is all but banned, experts estimate there are about a million illegal abortions each year; around half of them are induced using abortion drugs. Efforts to restrict access to misoprostol will fail not simply because it costs pennies to make, but also because it saves lives. The World Health Organization lists misoprostol as an “essential medicine” for treating miscarriages, and the drug has been credited with reducing deaths from illegal abortions.

via Opinion | What Happens When Abortion Is Banned? – The New York Times

Yes, and, here are the two most recommended comments, I endorsed:

There is no ‘good’ or ‘responsible’ way to limit abortion. There are always bad and/or unintended consequences.

No one is in a position to tell a woman whether she is physically, emotionally, mentally, and financially prepared to go through a pregnancy, give birth, and care adequately for a child except for the woman herself. If she is not prepared to be a mother for any reason, she should have the right to a safe legal medical procedure.

And if you’re against abortion, then support comprehensive sex education and ensuring birth control options are readily available to all women.

But don’t dictate what other women should do with their bodies. Birth control sometimes fail, and women are sometimes sexually assaulted. Some women struggle financially or with mental illness or with addiction. It’s not anyone’s job to tell these women that they HAVE to be a mother.

And it’s especially galling when men would disallow abortion as a choice. Because we all know, most women end up as the single mother caring for children when the pregnancy is unintended. Rarely, does the father become the primary caregiver in these situations.