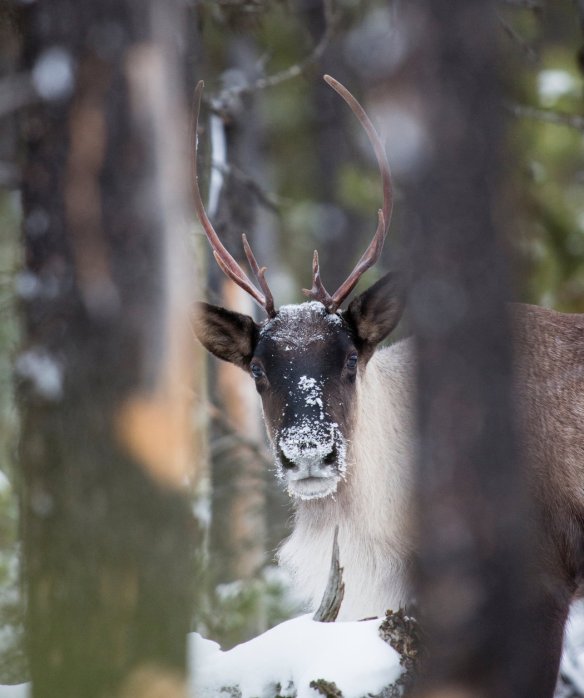 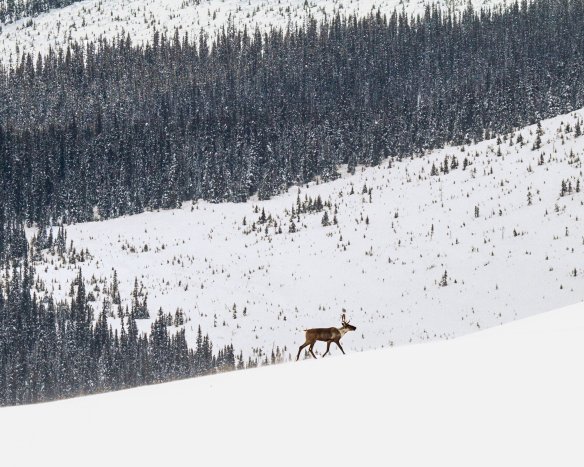 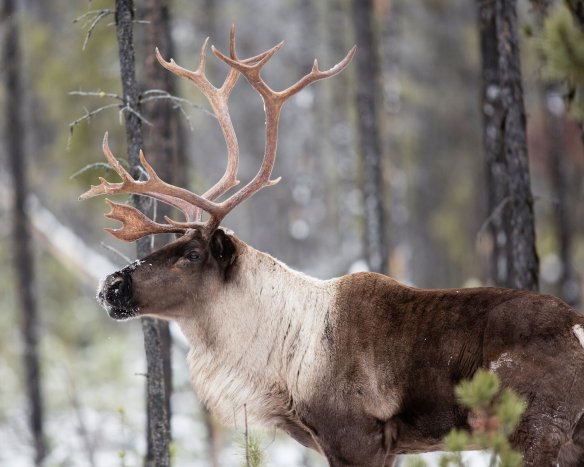 “BONNERS FERRY, Idaho — The only caribou left in the contiguous United States are here in northern Idaho where they number about a dozen and live deep in the forests of the jagged Selkirk Mountains, near the Canadian border. Because they are so rarely seen, the caribou — America’s version of reindeer — are known as gray ghosts.They may very soon become real ghosts: These animals are among the most endangered species in the lower 48 states.

“Right now, predation is the biggest problem, primarily wolves and cougars,” said Norm Merz, a wildlife biologist with the Kootenai Tribe of Idaho, which has contracted with the United States Fish and Wildlife Service to create a plan to revive the population. Not that long ago, hundreds of the animals lived in the United States.