“Tower 27/222 looms almost 100 feet tall in the Sierra Nevada foothills, a hunk of steel that has endured through 18 United States presidents. The transmission lines that it supports keep electricity flowing to much of California. 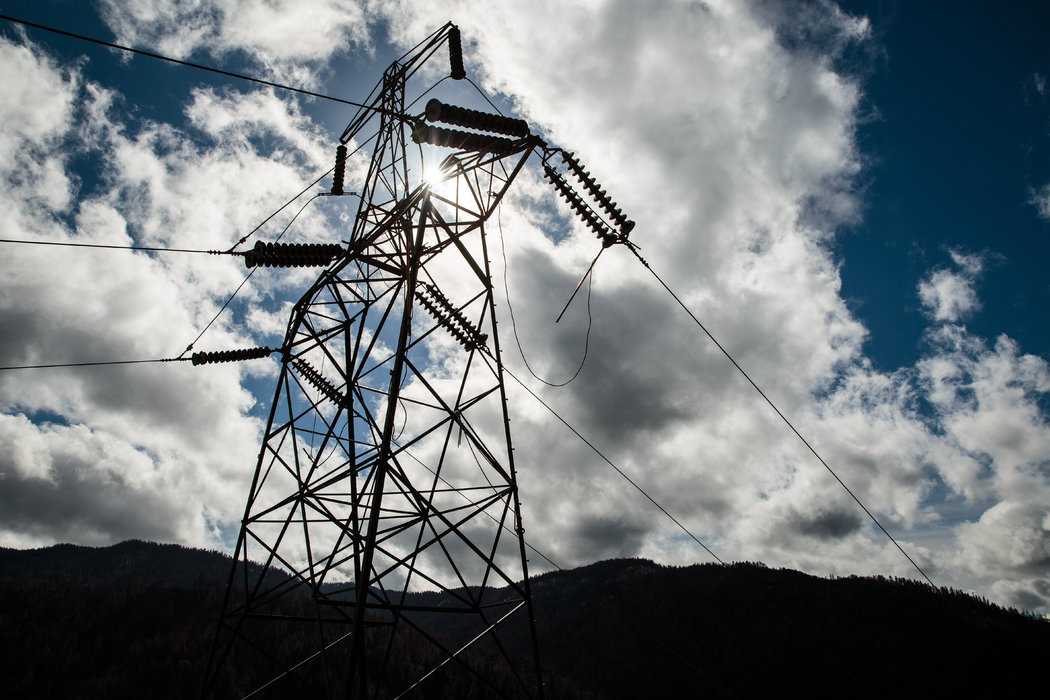 On the morning of Nov. 8, a live wire broke free of its grip. A power failure occurred on the line, affecting a single customer. But 15 minutes later, a fire was observed nearby. Within hours, flames engulfed the region, ultimately killing 85 and destroying the town of Paradise.

The equipment belonged to the state’s biggest utility, Pacific Gas and Electric. To the company’s critics, the tower and its vulnerability reflect a broken safety culture.

Five of the 10 most destructive fires in California since 2015 have been linked to PG&E’s electrical network. Regulators have found that in many fires, PG&E violated state law or could have done more to make its equipment safer.

Long before the failure suspected in the Paradise fire, a company email had noted that some of PG&E’s structures in the area, known for fierce winds, were at risk of collapse. It reported corrosion of one tower so severe that it endangered crews trying to repair the tower. The company’s own guidelines put Tower 27/222 a quarter-century beyond its useful life — but the tower remained.”