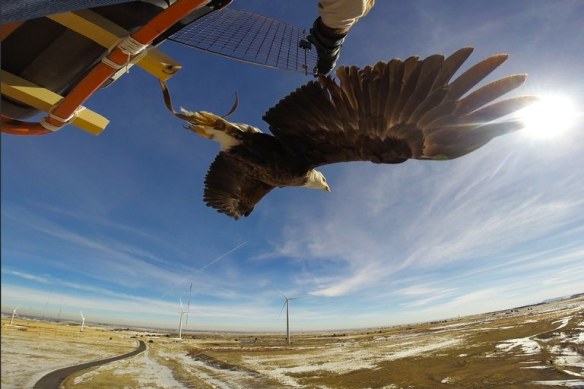 “The Trump administration’s environmental rollbacks have sparked a lot of outrage. But one recent action by the Interior Department drew unprecedented protest from a bipartisan group of top officials who go all the way back to the Nixon administration: a new legal opinion that attempts to legalize the unintentional killing of most migratory birds.Under the new interpretation, the Migratory Bird Treaty Act forbids only intentional killing – such as hunting or killing birds to get their feathers – without a permit. The administration will no longer apply the act to industries that inadvertently kill a lot of birds through oil drilling, wind power and communications towers. Critics fear that these industries might now end the bird-friendly practices that save large numbers of birds.”