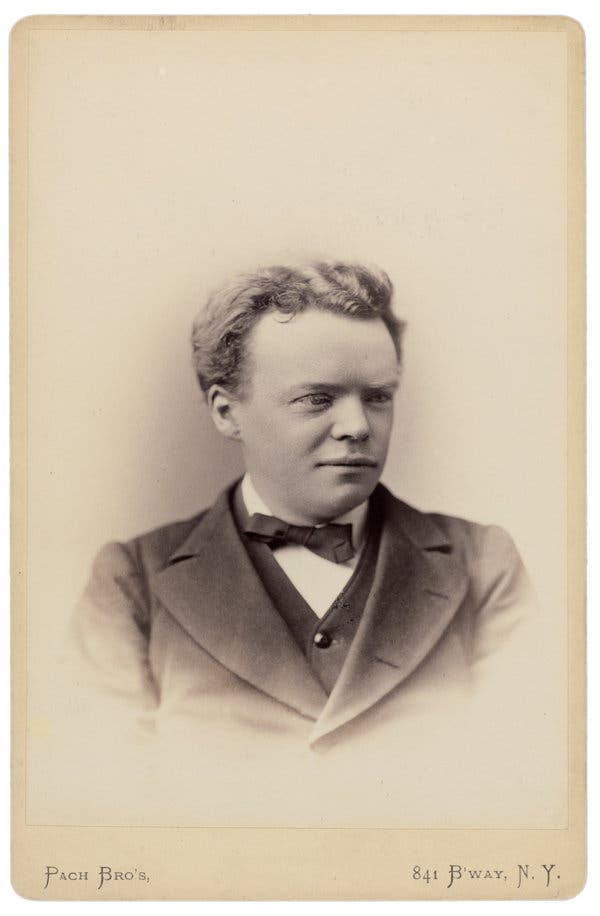 Josiah Royce
In 1900, there were two great philosophers working side by side at Harvard, William James and Josiah Royce. James was from an eminent Boston family and had all the grace, brilliance and sophistication that his class aspired to. Royce, as the historian Allen Guelzo points out, was the first major American philosopher born west of the Mississippi. His parents were Forty-Niners who moved to California but failed to find gold. He grew up in squalor, was stocky, lonely and probably knew more about despair and the brooding shadows that can come in life.

James and Royce admired and learned from each other, but their philosophies were different, too. James was pragmatic and tough-minded, looking for empirical truth. Royce was more idealistic and tender-minded, more spiritual and abstract.

They differed on the individual’s role in society. As David Lamberth of Harvard notes, James’s emphasis was on tolerance. We live in a pluralistic society and we each know only a fragment of the truth. People should give one another enough social space so they can be themselves. For Royce the good life meant tightly binding yourself to others — giving yourself away with others for the sake of a noble cause. Tolerance is not enough.

via Opinion | Your Loyalties Are Your Life – The New York Times