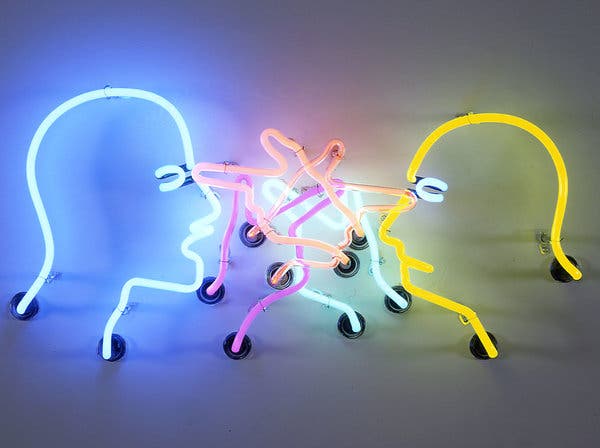 Nora Ephron once wrote a brilliant essay about the trajectory of her and many other people’s infatuations with email, from the thrill of discovering this speedy new way of keeping in touch to the hell of not being able to turn it off.

I’ve come to feel that way about the whole of the internet.

What a glittering dream of expanded knowledge and enhanced connection it was at the start. What a nightmare of manipulated biases and metastasized hate it has turned into.

Before he allegedly began mailing pipe bombs to Barack Obama, Hillary Clinton and others, Cesar Sayoc found encouragement online — maybe not in the form of explosives instructions, but in the sense that he could scream his resentments in a theater that did the opposite of repudiating them. It echoed them back. It validated and cultivated them. It took something dark and colored it darker still.

“By the time he was arrested in Florida on Friday,” The T