By Juan Guaidó
Mr. Guaidó is leading the effort to remove Nicolás Maduro from office. 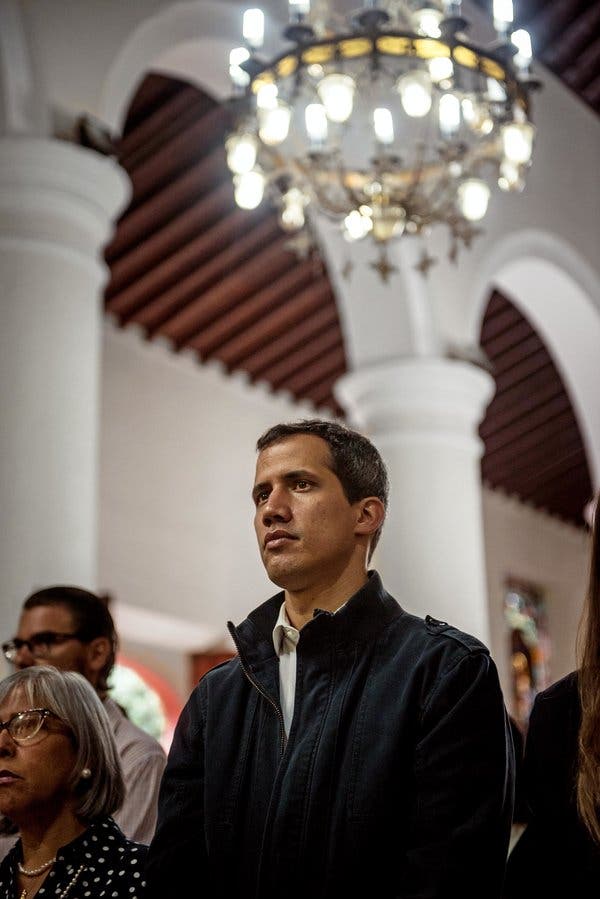 CARACAS, Venezuela — On Jan. 23, 61 years after the vicious dictator Marcos Pérez Jiménez was ousted, Venezuelans once again gathered for a day of democratic celebration.

Pérez Jiménez was fraudulently elected by a Constituent Assembly in 1953. His term of office was scheduled to expire in 1958. But rather than calling for free and transparent presidential elections, he was undemocratically re-elected after holding a plebiscite on his administration late in 1957. Following widespread protests and a rupture within the military establishment, the dictator left the country and Venezuela regained its freedom on Jan. 23, 1958.

Once again we face the challenge of restoring our democracy and rebuilding the country, this time amid a humanitarian crisis and the illegal retention of the presidency by Nicolás Maduro. There are severe medicine and food shortages, essential infrastructure and health systems have collapsed, a growing number of children are suffering from malnutrition, and previously eradicated illnesses have re-emerged.

We have one of the highest homicide rates in the world, which is aggravated by the government’s brutal crackdown on protesters. This tragedy has prompted the largest exodus in Latin American history, with three million Venezuelans now living abroad.

I would like to be clear about the situation in Venezuela: Mr. Maduro’s re-election on May 20, 2018, was illegitimate, as has since been acknowledged by a large part of the international community. His original six-year term was set to end on Jan. 10. By continuing to stay in office, Nicolás Maduro is usurping the presidency.

My ascension as interim president is based on Article 233 of the Venezuelan Constitution, according to which, if at the outset of a new term there is no elected head of state, power is vested in the president of the National Assembly until free and transparent elections take place. This is why the oath I took on Jan. 23 cannot be considered a “self-proclamation.” It was not of my own accord that I assumed the function of president that day, but in adherence to the Constitution.”

via Opinion | Juan Guaidó: Venezuelans, Strength Is in Unity – The New York Times